Top 10 Free After Effects plugins for motion graphics in 2021 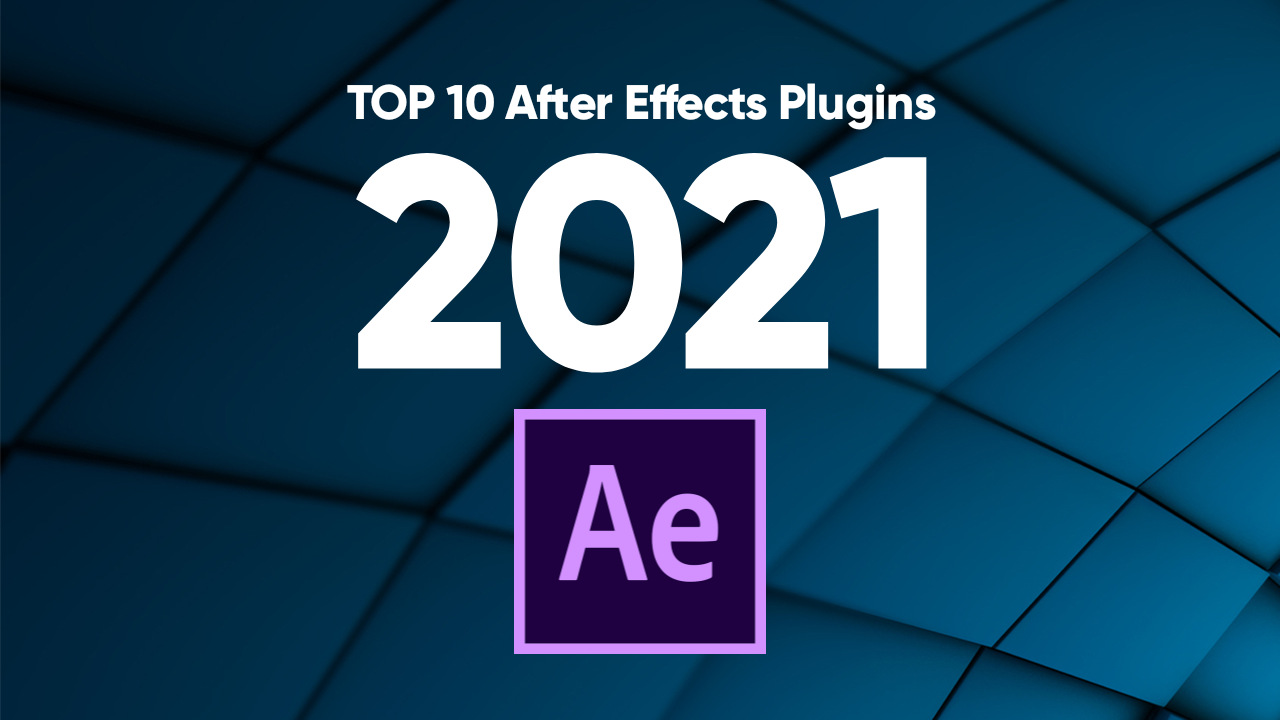 Whether you’re new to After Effects or a Master, these must have 10 free plugins are a fantastic addition to your motion design toolkit.

I have been working on a list from 8 years. See What I consider the top AE plugins out there.

As i mentioned, whether you are an filmmaker, a production company owner, or any other kind of freelancer, i think this is the list you want!

RenderGarden is an Adobe After Effects script that splits your comp into a specified number of segments (which we refer to as seeds) and then renders them to multiple background command line windows (which we call, Gardeners). Through segmenting the comp into multiple seeds, you can fully maximize your CPU cores on a single machine or across multiple machines with network rendering.

Glitch plugins have always been popular. So try this plugin out. It Break your videos and find the pixel wonderland. The only way to true Datamosh inside of After Effects.

Deep Glow gives you the best looking glow right out of the box, even whilst working in a non-linear color space. It features intuitive compositing controls to assist in refining your glow results. Deep Glow is also GPU accelerated for speed and features handy downsampling and quality controls which can also be leveraged to achieve unique results (grainy or stylised glows).

Optical Flares is a plug-in for designing and animating realistic lens flares in After Effects.

Newton 3 brings realistic physics to After Effects, making your 2D composition layers act like solid objects that interact with each other – just like in the real world. It gives you many ways to control the properties of your objects, including type, density, friction, bounciness and velocity. You can also change world properties, like gravity. What’s more, Newton 3 allows you to create realistic joints between objects, so you can easily create complex motion. Once you complete your simulation, the animation is recreated in After Effects with standard keyframes, so you can adjust the timing however you choose.

Plexus is a next-gen particle engine for After Effects that lets you create, manipulate and visualize data in a procedural manner. Not only you can render the particles, but also create all sorts of interesting relationships between them based on various parameters.

Element 3D is allowing users to upload and use 3D models within Adobe After Effects.

Lockdown is a revolutionary new plug-in that allows you to track warping surfaces inside After Effects.

Trapcode Particular is a plugin for After Effects that lets you add particles to your compositions to bring your motion graphics work to life. Use 3D objects for even more beauty and complexity.

Price: Trapcode Particular is $399 via Redgiant

Are you looking for free After Effects templates, well, click here.

I would describe myself as someone who is honest, caring, intelligent, hardworking, and ambitious.